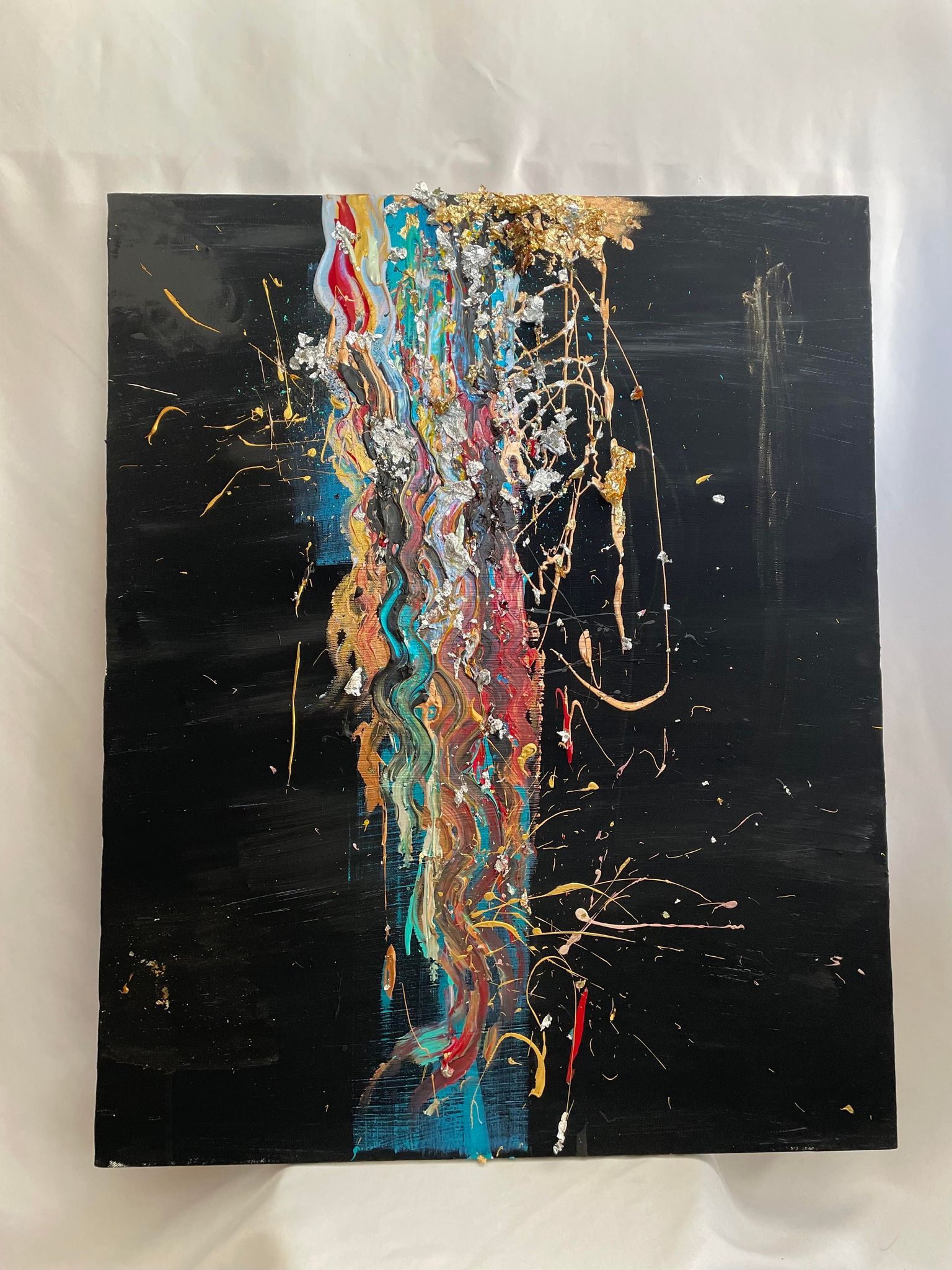 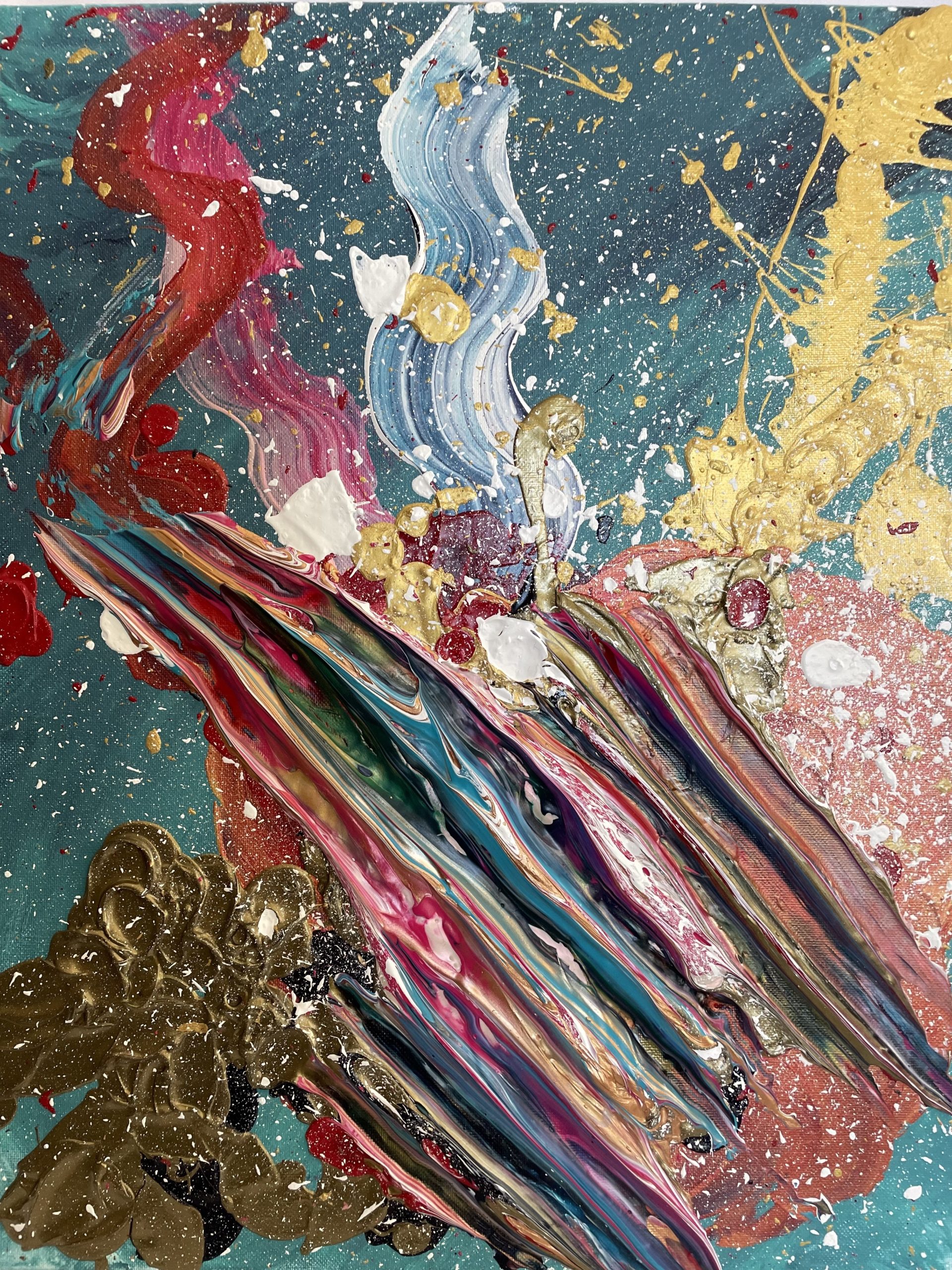 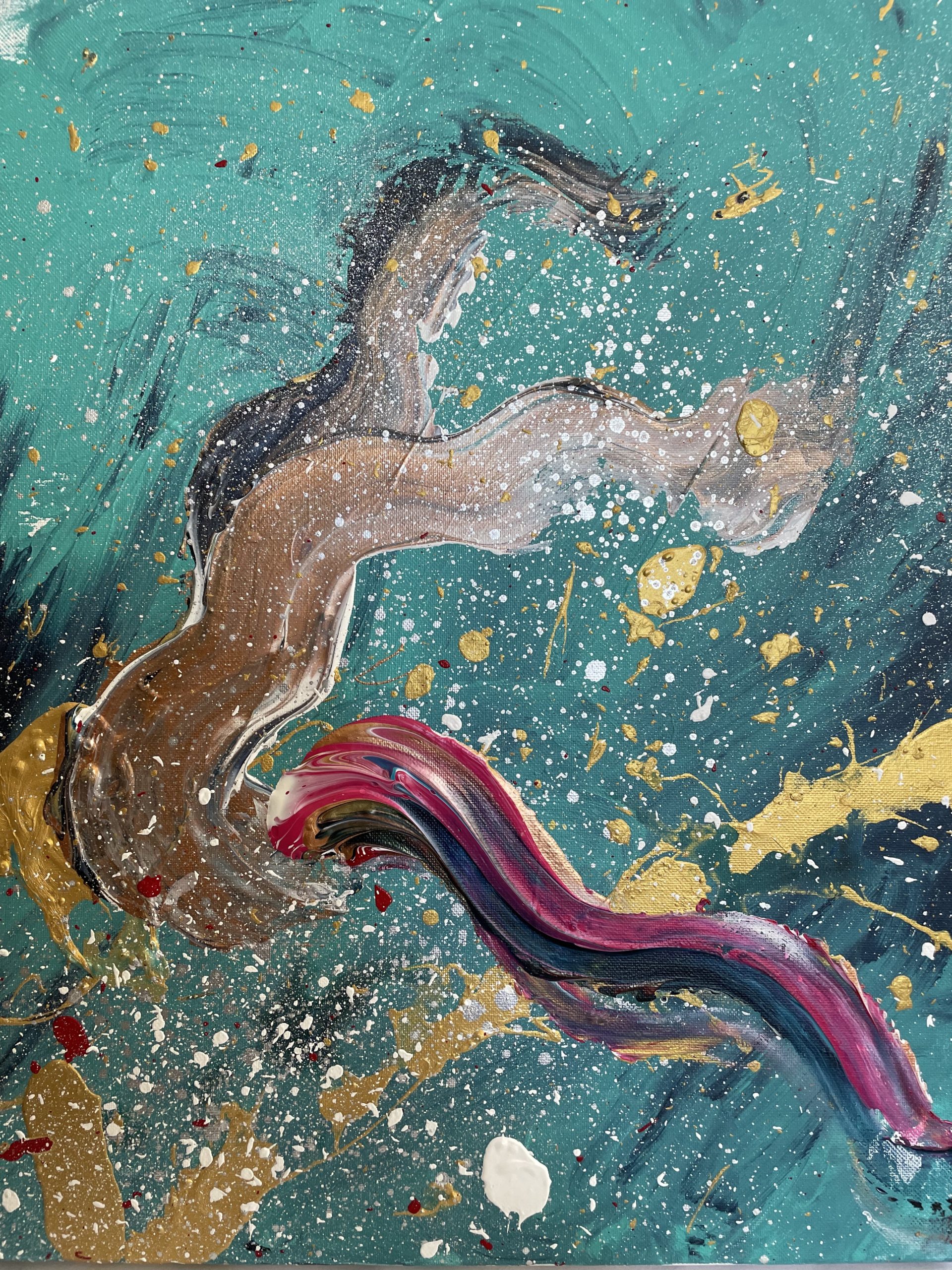 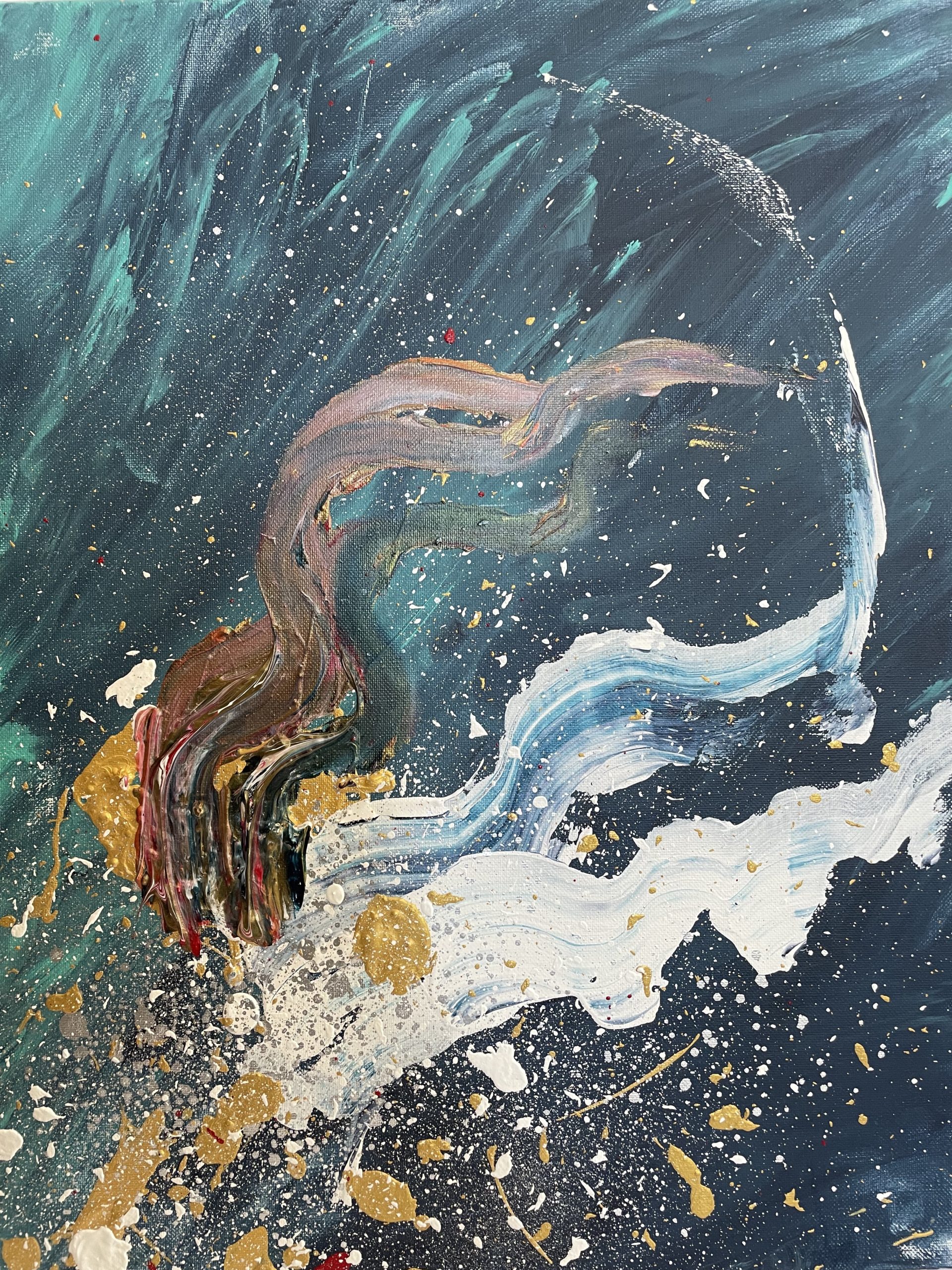 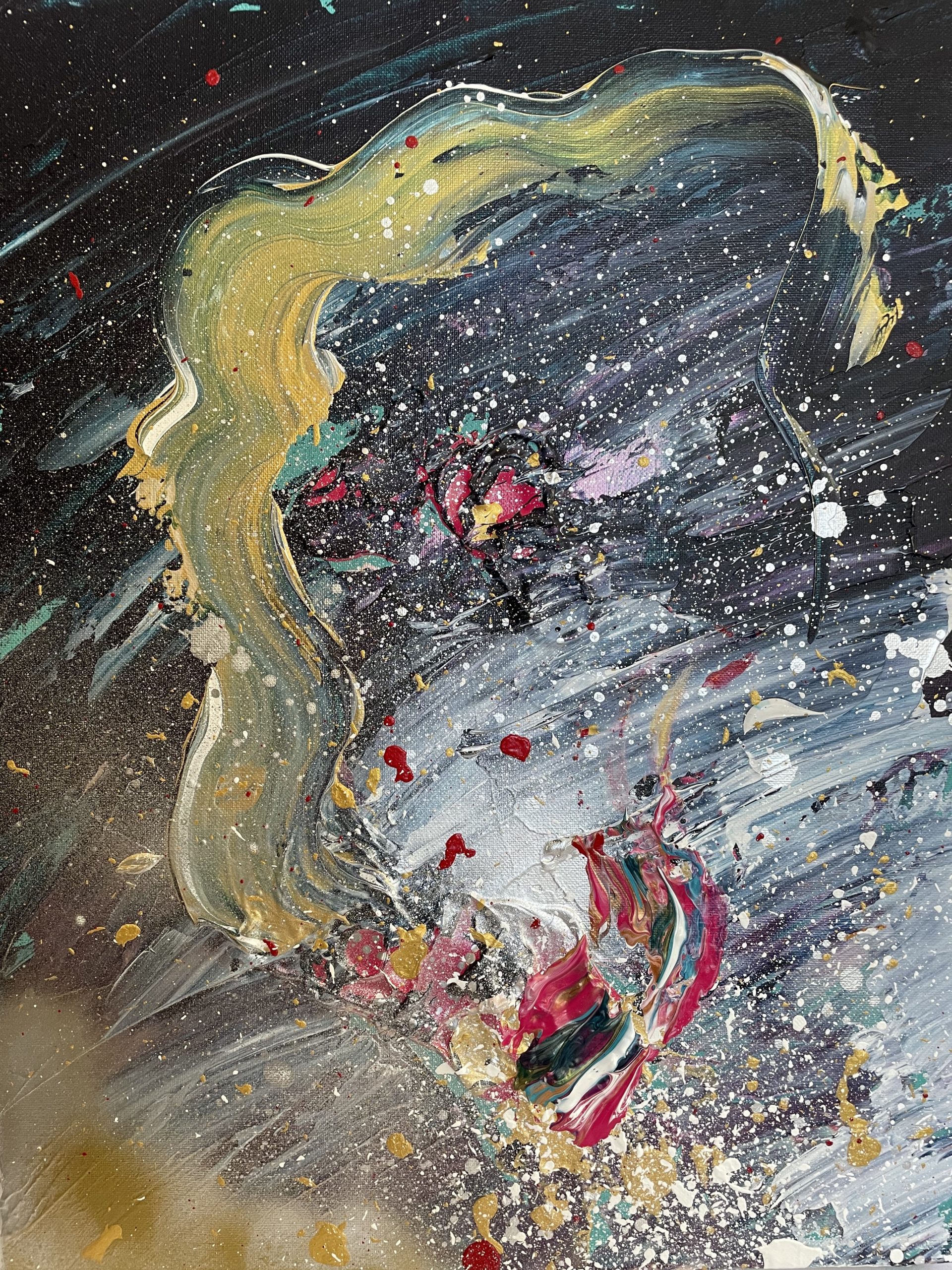 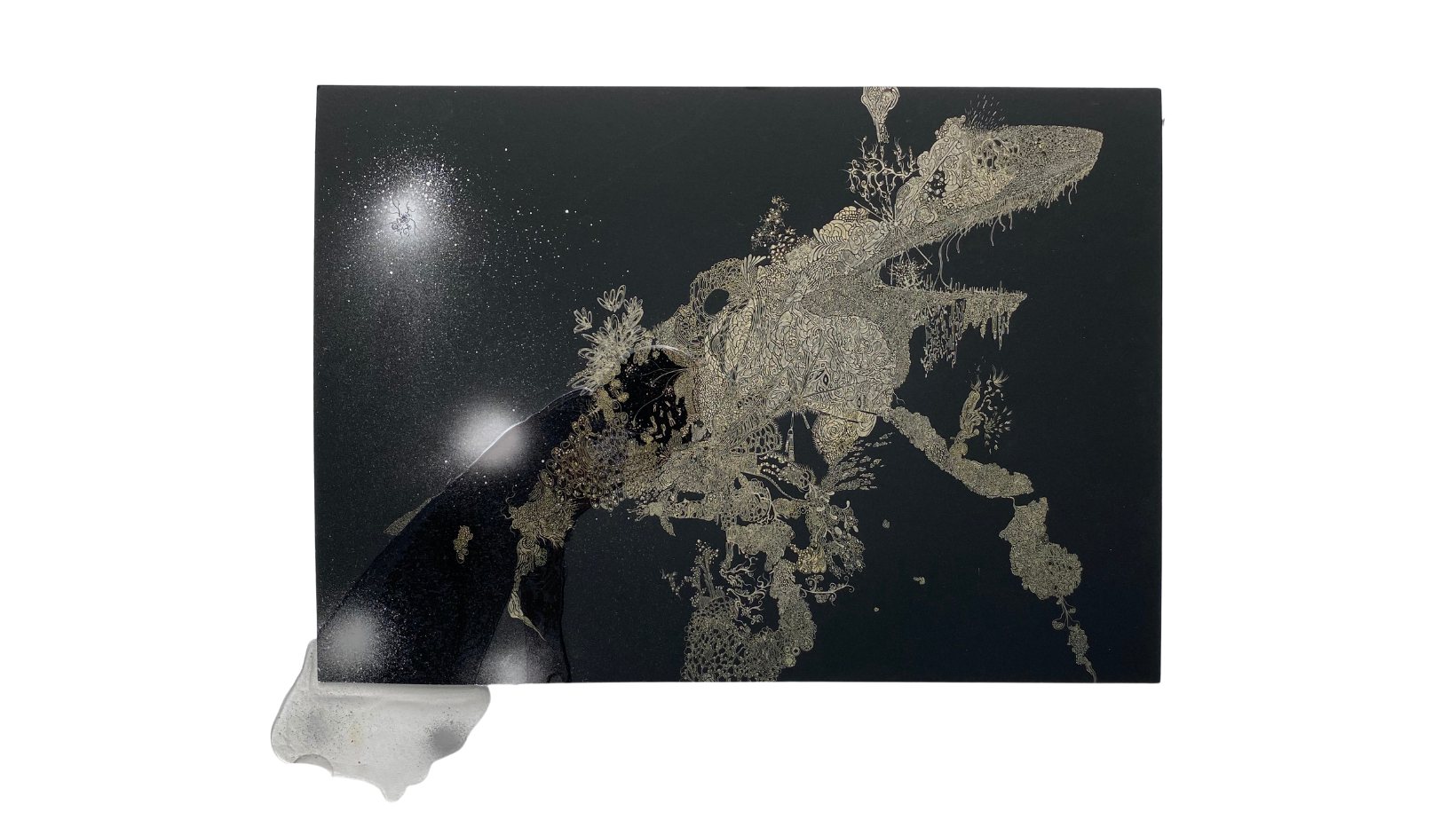 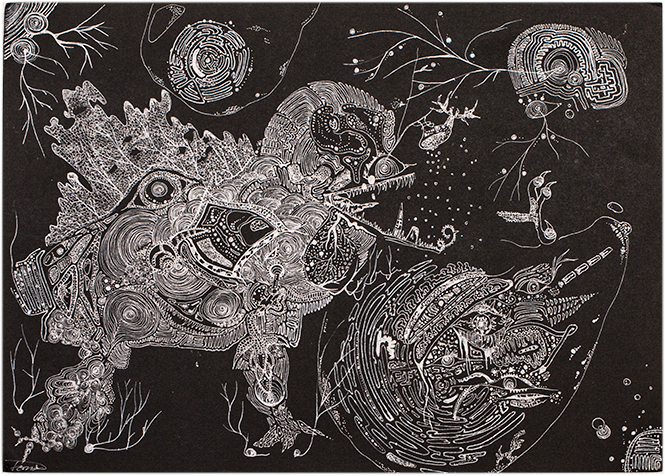 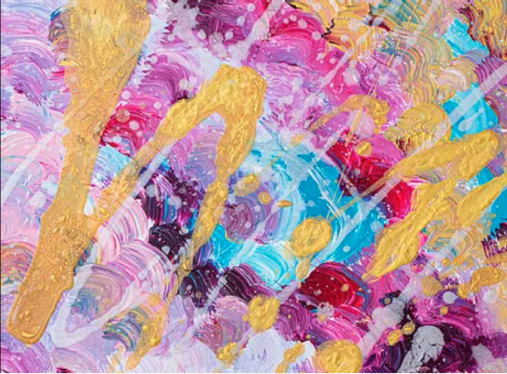 Make Your Own Art as a Zoom Background

The Only Art We Will Ever Create Together

Through online sessions, you and I will create a single work of art together.

Live painting allows us to create a work of art together, with me doing the brushwork and you doing the talking. 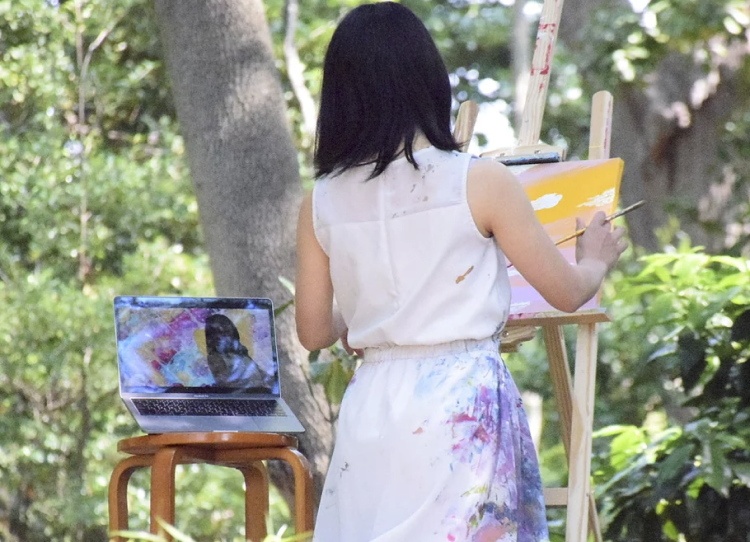 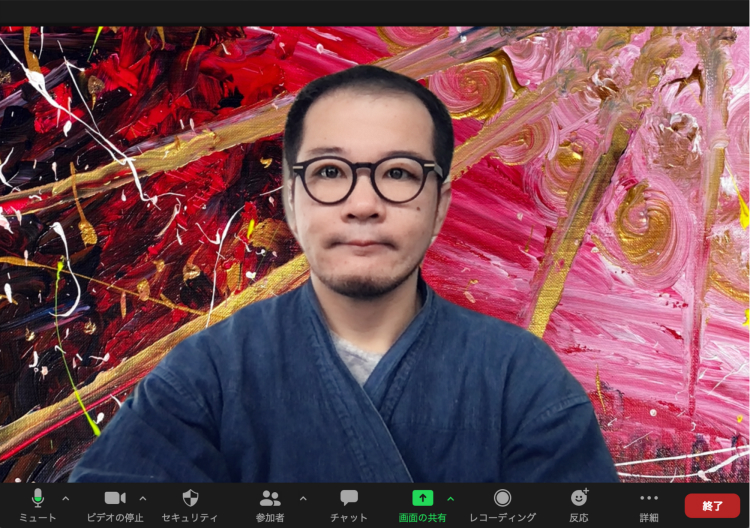 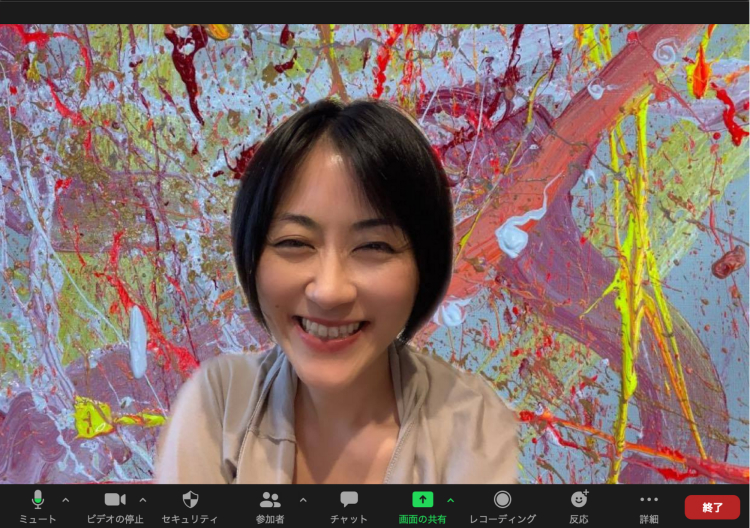 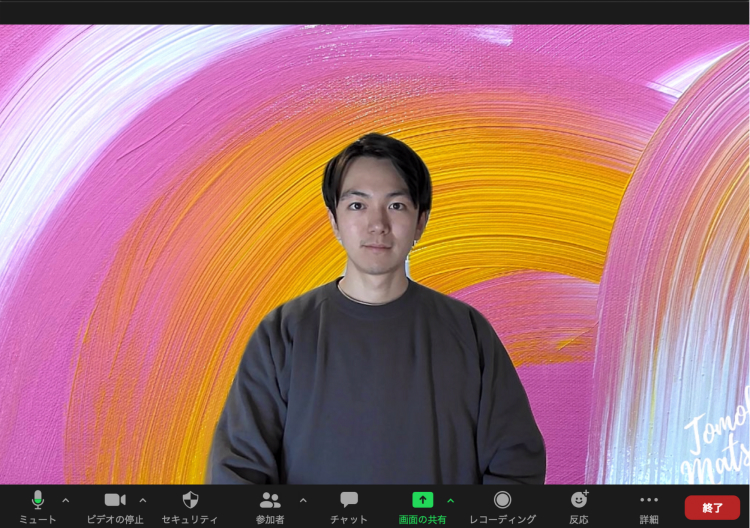 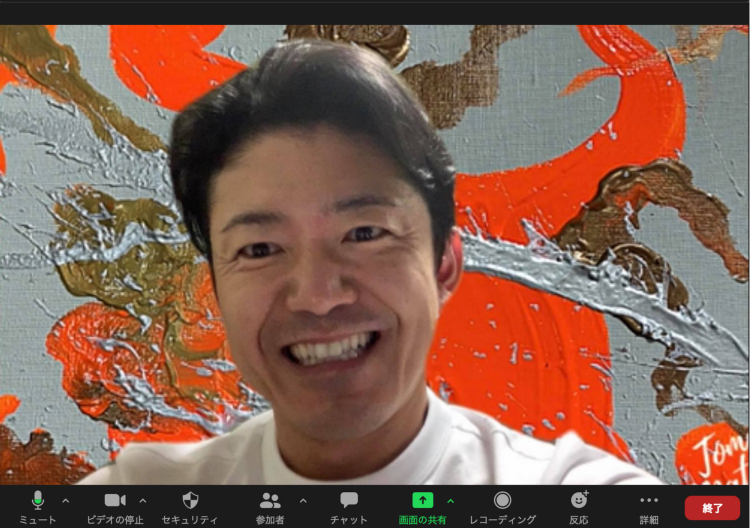 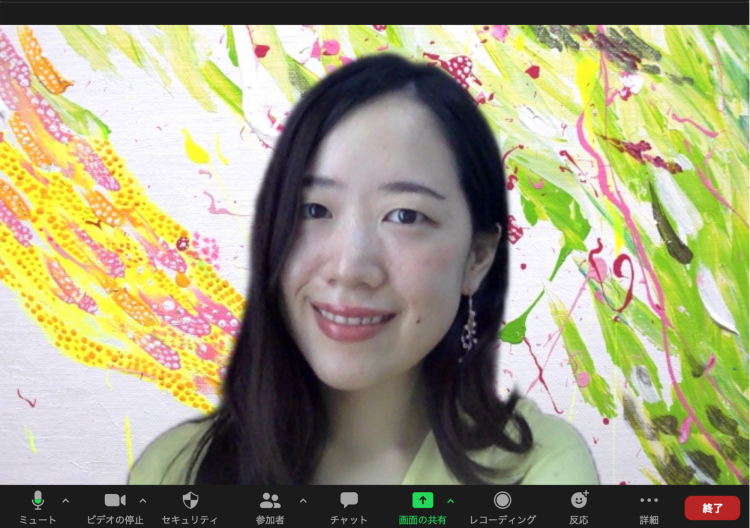 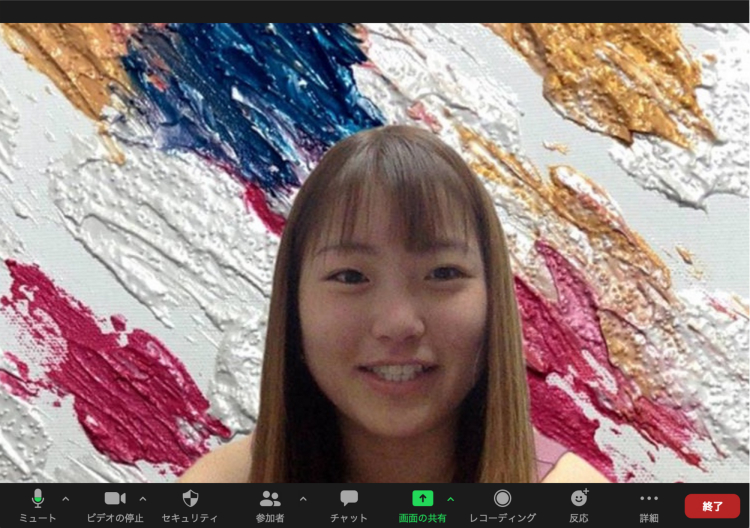 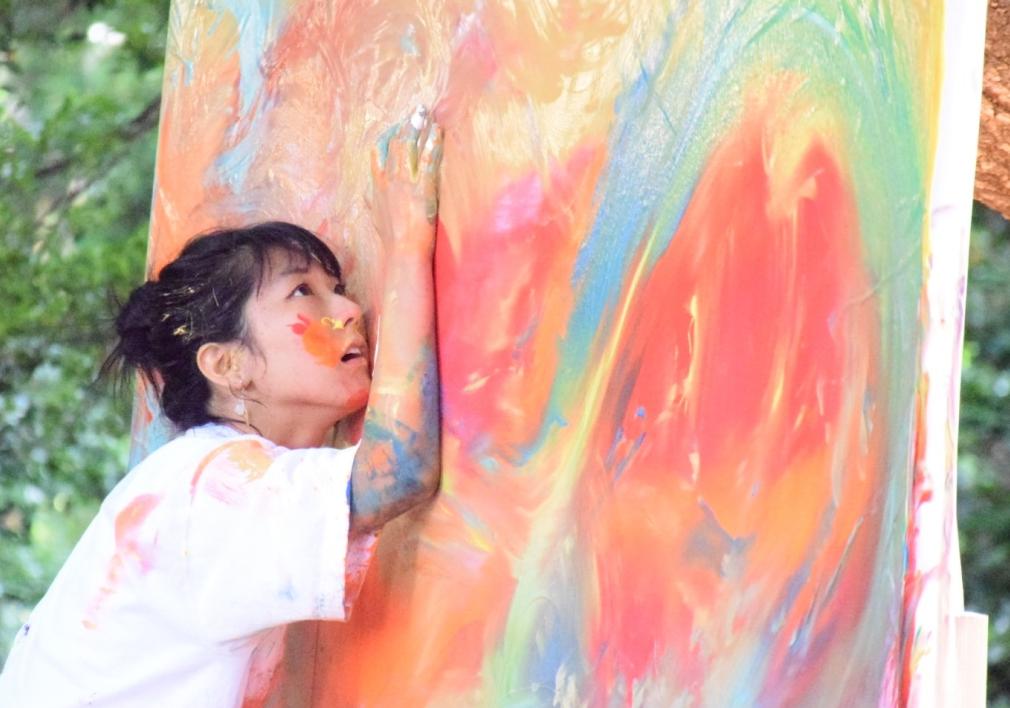 Tomoko Matsuoka’s theme is “Embodiment of Will”.
She will exhibit her work at the Art Fair of the Louvre in Paris in 2021.
She graduated from the Faculty of Science, Japan Women’s University and the Graduate School of the University of Tokyo.

Since her childhood, she has had the duality of overconcentration and impulsiveness, and has drawn both visible and invisible things, either realistically or abstractly.
Since she is not good at talking to people, she has a strong habit of observing from the outside instead. Realizing once again that her starting point is “expression based on observation,” she began her artistic activities in 2020.

While creating independently, she is also keenly aware of the fact that in 2020, as the world shifts online, it is becoming increasingly difficult for individuals to express themselves.
She decided to talk to individuals online, express her inspiration in abstract paintings, and offer them as Zoom backgrounds.
As a result of this two-month project, she received orders from 100 people. As a result of the project, she received orders from 100 people, and her first solo exhibition attracted 120 visitors. The project was featured on Fuji Television’s “Mezamashi 8”.

In 2021, she was invited to exhibit her works at the Louvre Art Fair in Paris.
After three weeks of artistic activities in France, the results were presented at the Meguro Community Art Museum. The number of visitors exceeded 240 people.

Currently, she is exhibiting at exhibitions in Japan and abroad, and collaborating with apparel brands.
In addition to her activities as an artist, she also plans and produces art projects.

If you have any questions or concerns, please contact us using the form below.